Leave Us a Review!

A brief rundown of how windows came to be. 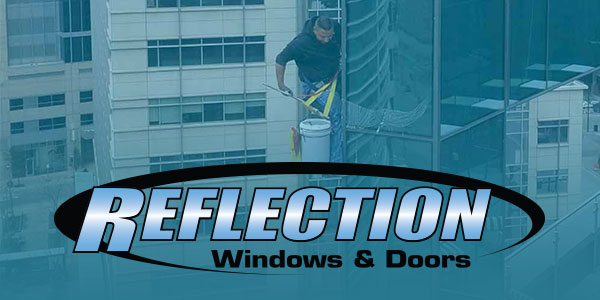 The history of windows is brief, but interesting. Since the time of the Caveman and his dwelling, humans have always required certain creature comforts. In only a matter of a few hundred years, we began to crave the sunlight from within the comfort of our homes to provide natural light and an occasional breeze, so Man developed an idea. Let's put a hole in the wall!

Some of the earliest windows were just openings in a roof to to let light in during the day. Eventually, windows were covered with animal hide, cloth, or wood in place of just being a whole in the wall to block wind and debris from enetering. Over time, windows were built that were made from pieces of glass, set in frames of wood, iron or lead. This is when the stained glass trend began. In China and Japan, paper was used to fill windows. The Romans were the first known to use glass for windows as a single piece, first produced in Roman Egypt.

Over the centuries techniques were developed to make glass look better and easier to see through using the same amount of material as before, when glass used to be foggy and clouded with excess material. This allowed people to be able to buy tall narrow windows, separated by a piece called a mullion. These kind of glass windows were the windows of  European wealth and royalty, while paper windows were cheaper and widely used in China, Korea, and Japan, as well as the middle to lower class around the world.

Over the years, as humans have done, windows have evolved. They went from holes in the wall, to holes with animal hide or wood coverings, to the glass beauties that we see spread across homes all over the world today.

Our qualified team is equipped to clean and maintain windows that reach up to 50 stories high. Whether you own a small shop or a tall office building, Reflection Windows and Doors can take care of any commercial window cleaning or repair services in Denver, CO.

Call us at (303) 426-4474 or fill out our online contact form to learn more about your options. We can’t wait to help you take better care of your windows.